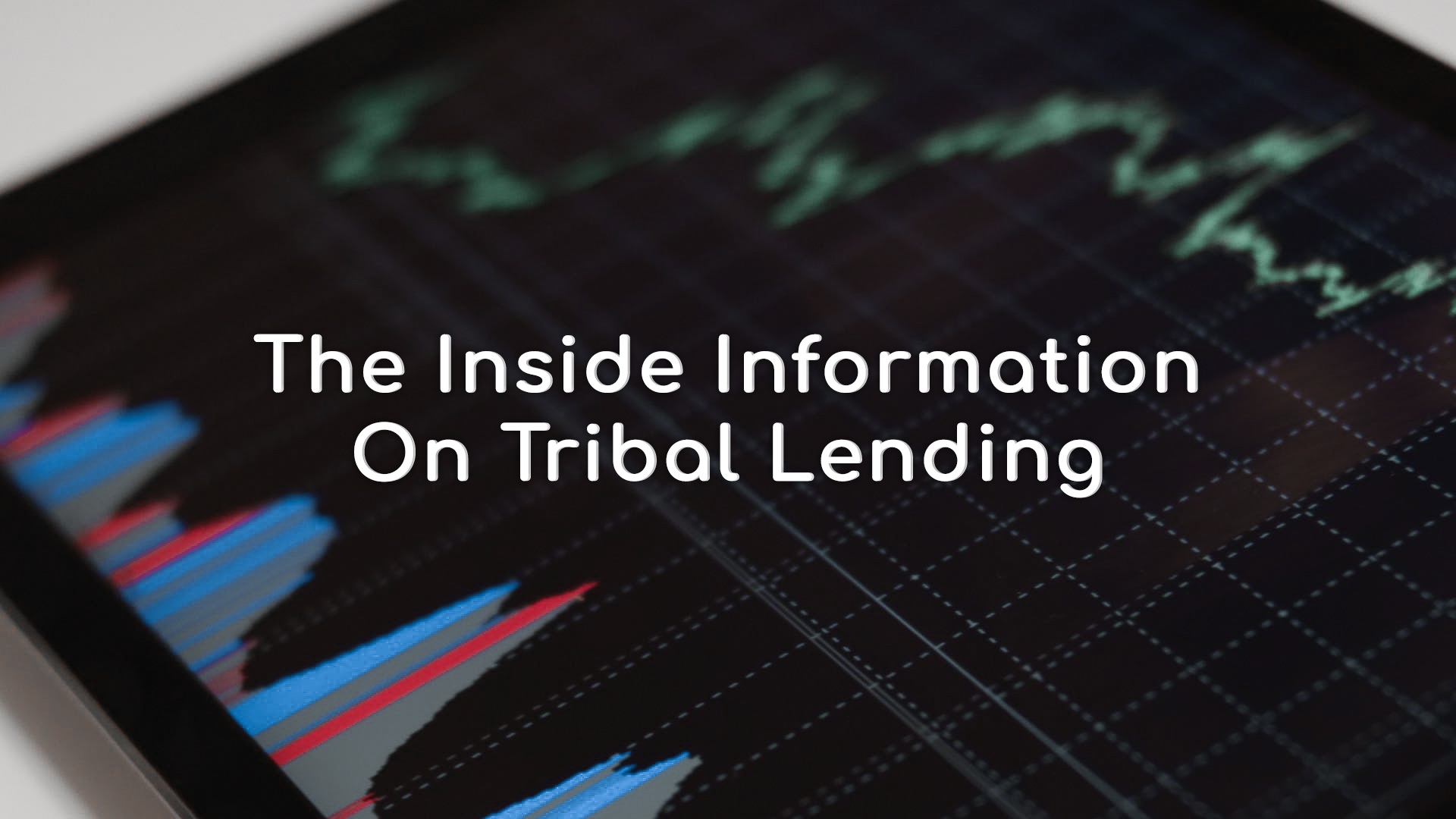 The Inside Information On Tribal Lending

Short-term lending is a billion dollar industry that involves millions of consumers willing to pay higher interest rates when they have no other resources for obtaining funding. Several Native American Indian tribes have caught onto the concept of short term lending, called “tribal loans”, as a means of economic development.

There are 567 tribes in the country officially recognized as sovereigns since prior to the founding of the United States. As a consequence, these tribes are not bound by the U.S. Constitution and maintain their original governing powers.

By establishing tribal lending enterprises on their own, designated land, their tribal lending practices fall under the protection of sovereign immunity. However, by using the Internet, they are able to attract customers from anywhere in the U.S.

What Is Tribal Lending?

Tribal lending is considered a solution for consumers to manage an immediate short term cash shortage. It fills the gap for Americans that do not have access to credit cards or bank loans due to poor credit, lack of collateral or geographic isolation. Unlike payday loans, which must be paid in a single installment, tribal loans offer the consumer installment plans to assist them in managing unexpected cash emergencies.

The installment loans are amortized over a period of time and have a definite loan term. The customer’s payments are applied to pay down the loan principle as well as the interest. This prevents the “roll over” cycle where fees are assessed to maintain, but not pay down the loan. This aids greatly in deterring long term cycles of debt.

Tribal lenders are not required to follow state statutes, giving them the right to set the annual percentage rates (APRs) on their loans. Similarly to payday loans, tribal loan APRs are very high. (The high APRs on payday loans are the reason they are illegal in some U.S. states.)

Though expensive, tribal lending is considered safe overall. Certain tribes with the financial resources in place to fund the loans are members of the Online Lenders Alliance (OLA), which sets best practices for its members. The member agrees to adhere to a strict code of conduct ensuring they meet industry standards and the safeguarding of sensitive customer data.

Many tribal lending enterprises are members of the Native American Financial Services Association (NAFSA). This is a respected organization that advocates for tribal sovereignty and promotes ethical financial practices. They are the entity which enables tribes to offer responsible online loans.

Tribal lenders have the right to offer loans to both tribal and non-tribal borrowers. They may also circumvent the laws regarding payday loans and lend to states where this type of high APR lending is illegal. Many tribal lenders have been established as legitimate and fair in their business practices, but since they do maintain sovereign immunity, they cannot be sued.

How Do Tribal Lenders Protect Their Consumers?

Under the watchful eye of NAFSA, each tribal lender member has strict consumer protections in place. Their internal business policies and procedures are strongly regulated.

Per these regulations, prior to receiving a loan, consumers are required to be informed:

Borrowers are required to provide personal identification and show proof of employment. They must clearly understand the terms of the loan. Tribal lenders are committed to excellent customer service and support for their clients. They understand that the continued success of their lending enterprise is dependent upon positive experiences for their customers.

For more information, please feel free to contact us today. 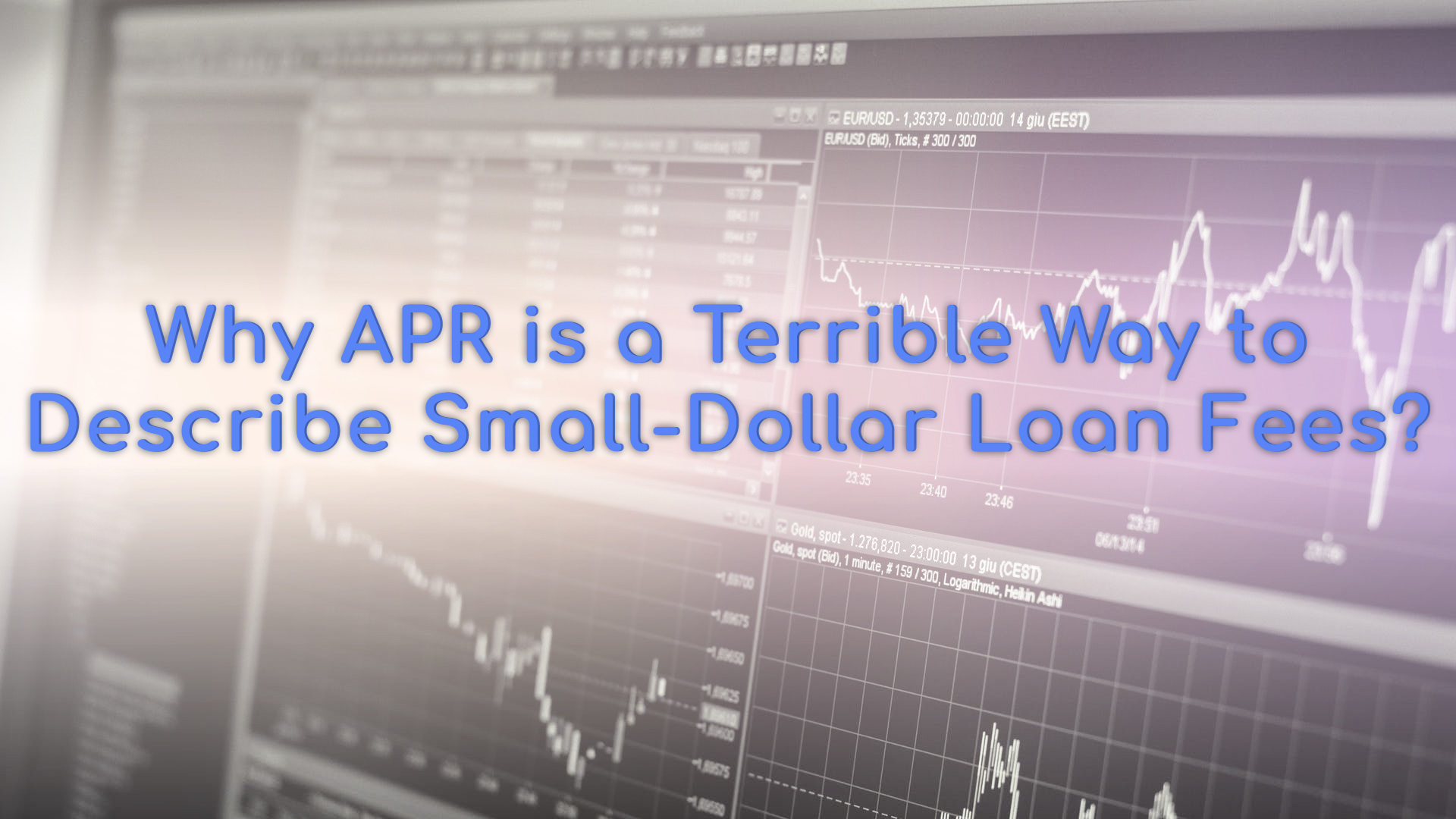 Why APR is a terrible way to describe small-dollar loan fees? What options do consumers with little or no credit have when they need money? 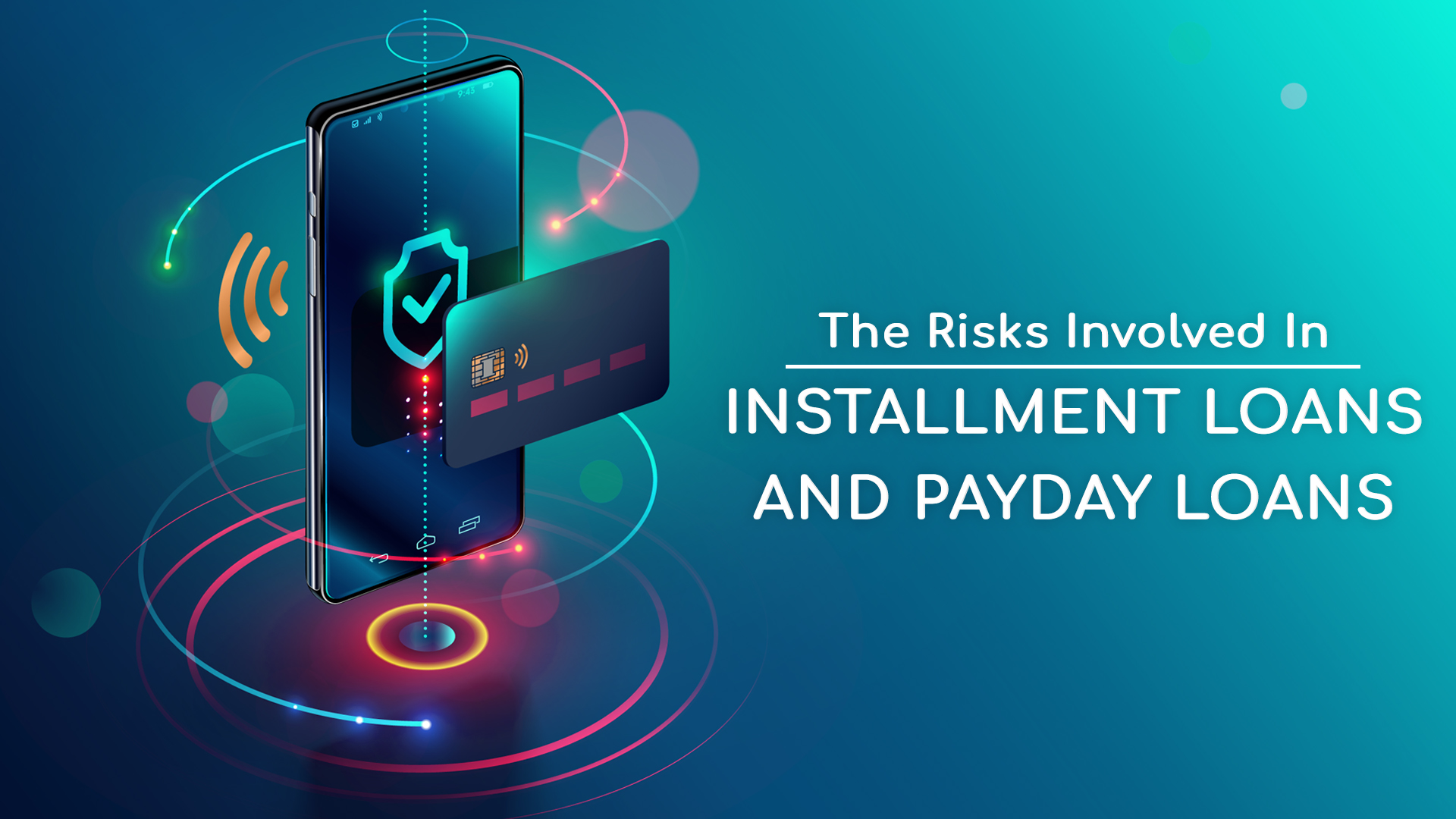 The Risks Involved in Installment Loans and Payday Loans